On April 14, 2022, flaggers seeking prevailing wages got a huge win from a New York appeals court. This decision follows years of litigation in New York state court. The appeals court affirmed that flaggers who worked for Judlau, a multi-million-dollar construction contractor, were entitled to prevailing wages for all the time working on New York public works projects. The court rejected Judlau’s classification of flaggers as mere “pedestrian crossing guards.”

Noting that the evidence was clear that flaggers worked on or near constructions sites and that their primary responsibility was protecting the safety of the public and construction crews, the appeals court confirmed that Judlau flaggers worked as safety flaggers and must be paid prevailing wages under the relevant guidelines. The lower and appeals courts agreed that the evidence was so clear that no trial was needed to evaluate the relevant facts.

The flaggers had previously received class certification of their claims. This means that all flaggers who worked for Judlau on New York public works projects since April 2011, including flaggers subcontracted through a company called Network of Patrols, are automatically covered by the court’s rulings. Class certification means that all flaggers were similar enough, in terms of the way they were paid, the work they performed, and their legal rights, that the court could address their claims in a single action even without each individual joining the case.

While more and more flaggers are asserting their right to receive prevailing wages, including many represented by Pelton Graham, until now, court decisions discussing their right to receive prevailing wages are few and far between. This decision, along with the lower court decision ruling in favor of the flaggers, represents a major step forward for all flaggers.

The status of flaggers is confusing because, unlike workers in well-established trades such as electricians, plumbers, bricklayers, and roofers, historically, there has not been a separate prevailing wage classification for New York flaggers. This is gradually changing, as the New York State Department of Labor has added specified in some instances that laborer rates must be paid to flaggers. You can find prevailing wage classifications and rates on the website of the New York State Department of Labor.

These decisions tell construction contractors that they must take seriously the prevailing wage requirements for flaggers and must pay the correct wages for workers who perform the duties of safety flaggers, regardless of what job title they may have. They also signal that courts will look at the work actually performed by flaggers and that contractors may not circumvent the law. For example, Judlau required flaggers to sign certain forms stating that they did not direct traffic or construction equipment and often referred to flaggers as “pedestrian crossing guards.” Yet the courts found that these tactics could not undermine the relevant legal guidelines or hide the fact that flaggers performed safety-related duties on and near construction job sites.

It is important to note that this decision does not mean that all flaggers on New York public works projects are entitled to prevailing wages. The appeals court acknowledged another case where both sides disputed how much flaggers actually worked on construction sites and performed safety-related duties. In that case, there was some evidence that flaggers worked at a distance of a block or more from construction sites and directed traffic. The court in that matter concluded that there was simply not enough evidence one way or another to decide as a matter of law, without a trial, that the flaggers were entitled to prevailing wage.

What does this mean for flaggers? For the Judlau flaggers, it means that their right to receive prevailing wages has been confirmed yet again. For other New York flaggers, it shows that courts are willing to recognize that flaggers must be paid prevailing wages for the important and dangerous work they perform on lucrative government and other public projects. It may also mean that construction contractors may undertake more attempts to disguise the nature of the work performed by flaggers to evade the law. Of course, we hope that it means flaggers will be paid the correct prevailing wages, but more likely it will mean that more flaggers will recognize that they are being vastly underpaid for their valuable and important work.

If you are a flagger or other construction worker and think you should be receiving prevailing wages, you should contact an experienced employment attorney who can help protect your rights. Pelton Graham has years of experience representing construction workers, including flaggers, and our attorneys are always happy to discuss your situation, even if you aren’t sure of your legal rights or your situation.

About the Author: Joanne M. Albertsen

Joanne Albertsen is an associate attorney whose practice focuses primarily on collective and class unpaid wage actions, discrimination and harassment, employment and severance agreements, mass layoffs, and whistleblower actions. Joanne lives in Portland, Oregon with her husband, cat, and young son. She loves hiking and gardening in the beautiful Pacific Northwest and writing speculative fiction when it’s too rainy to venture outdoors. 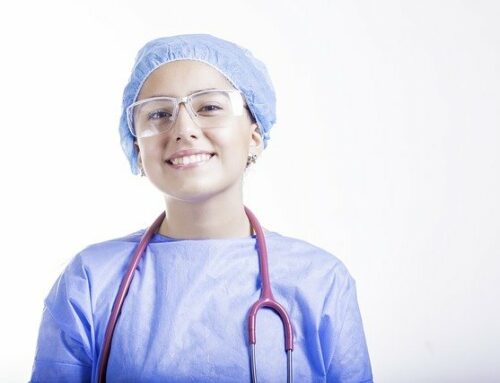 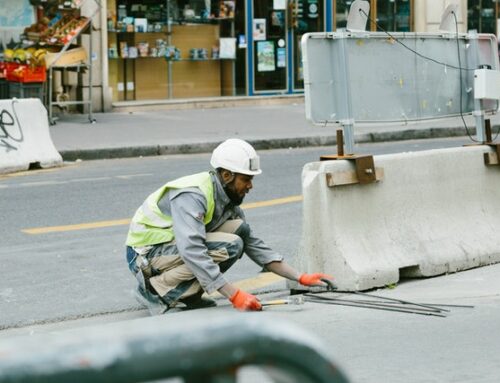 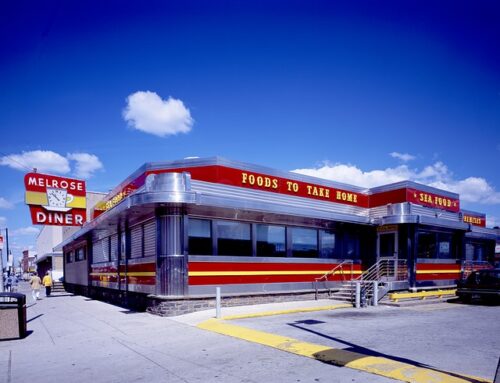 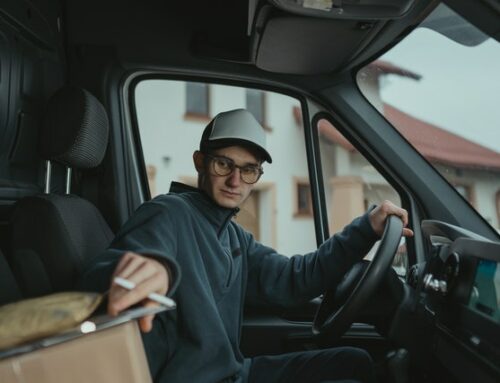 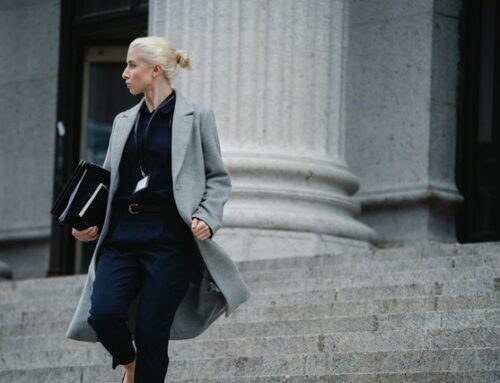 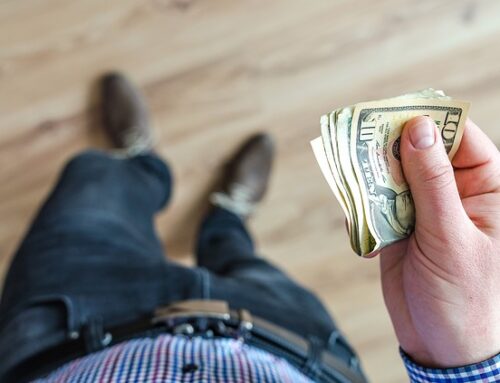 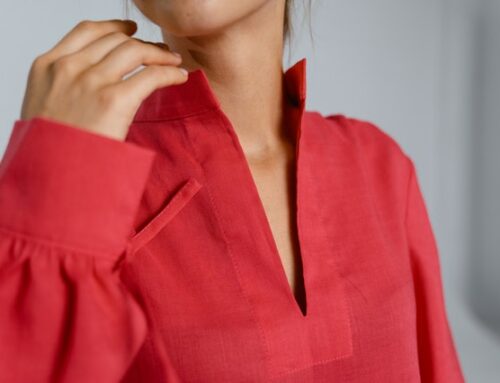 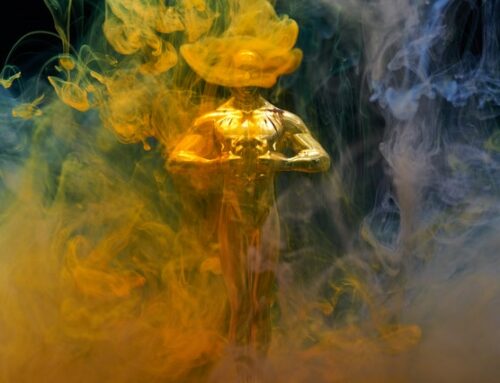 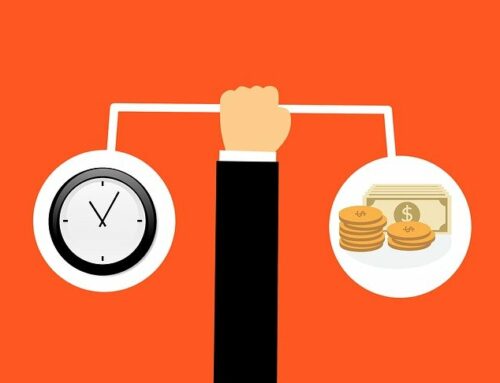 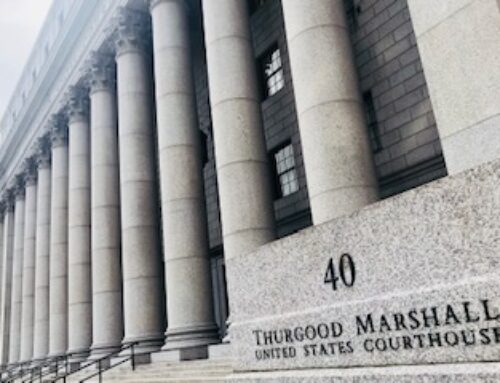 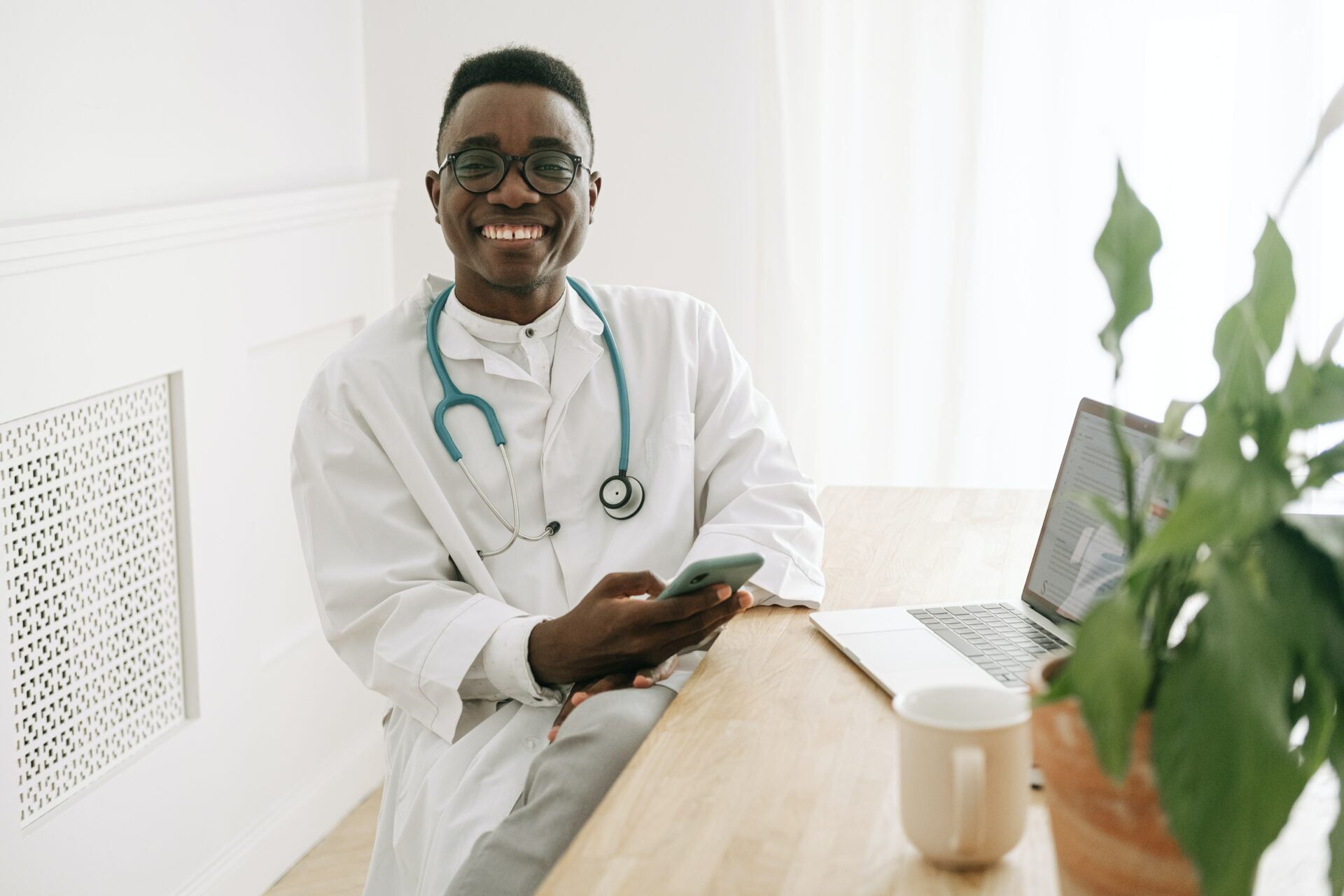 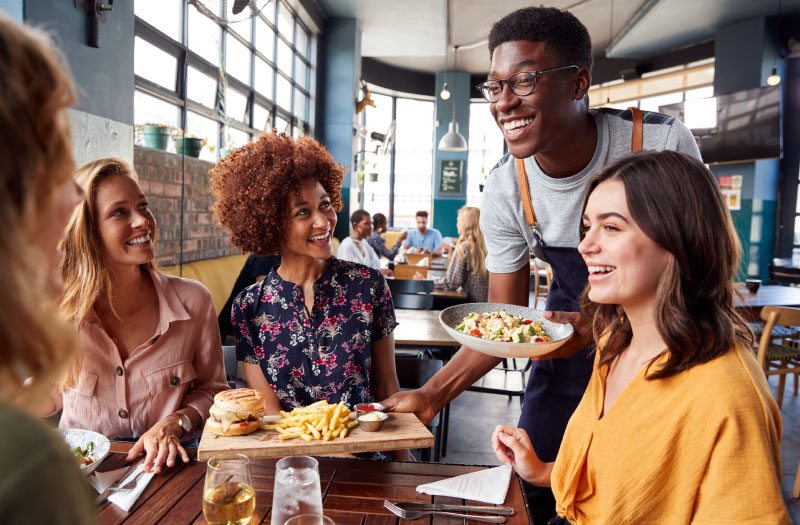 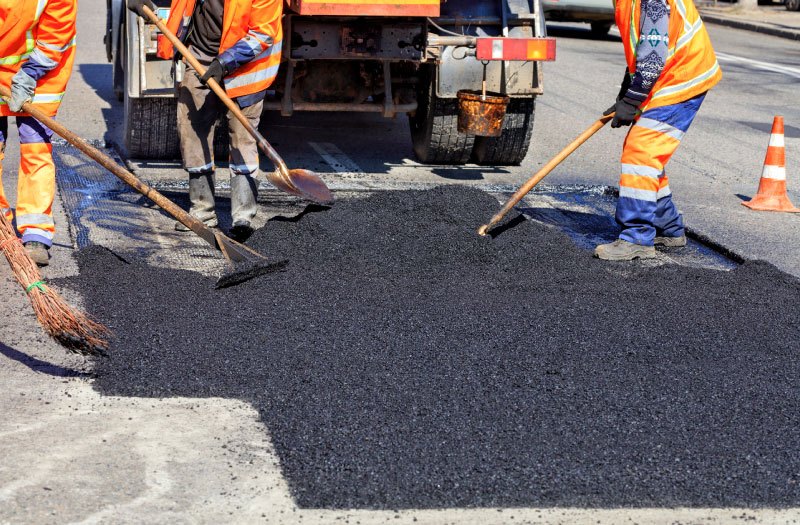 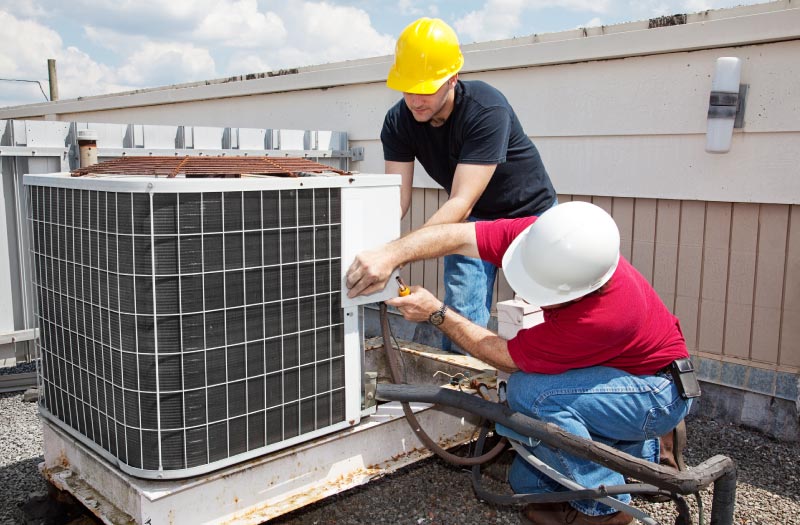 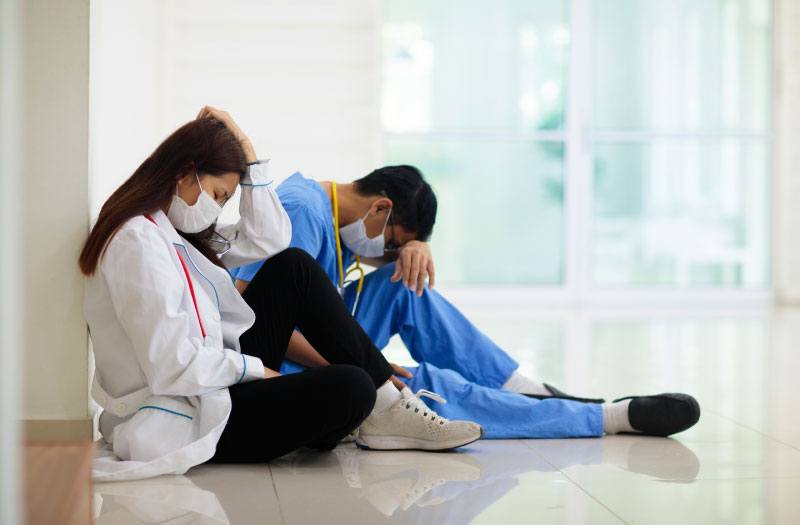 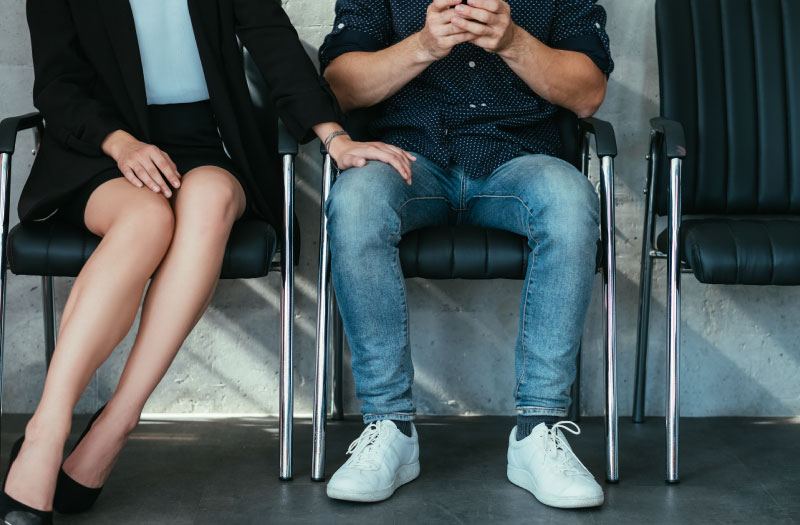 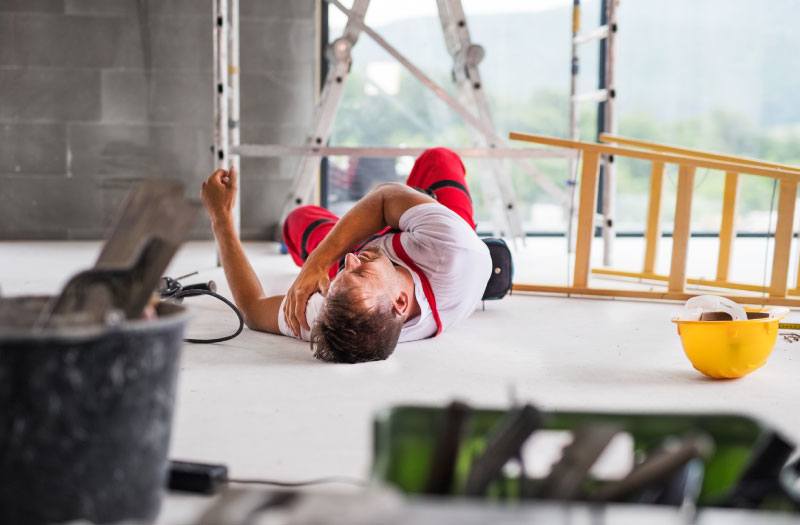 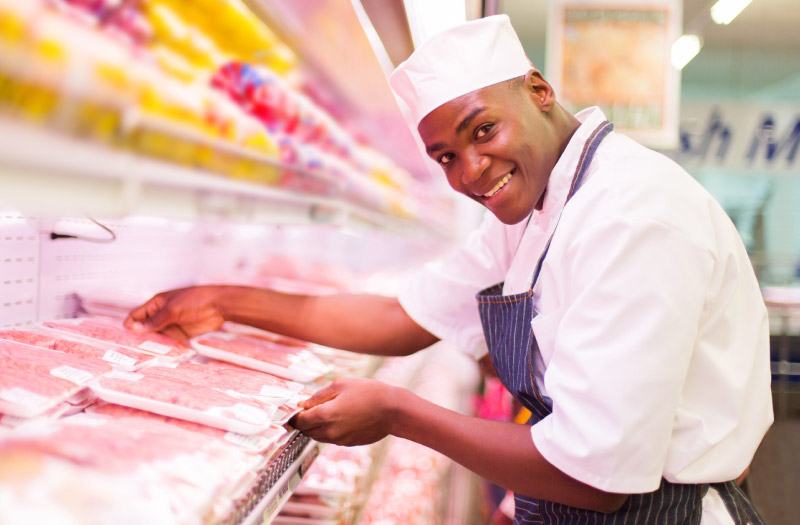 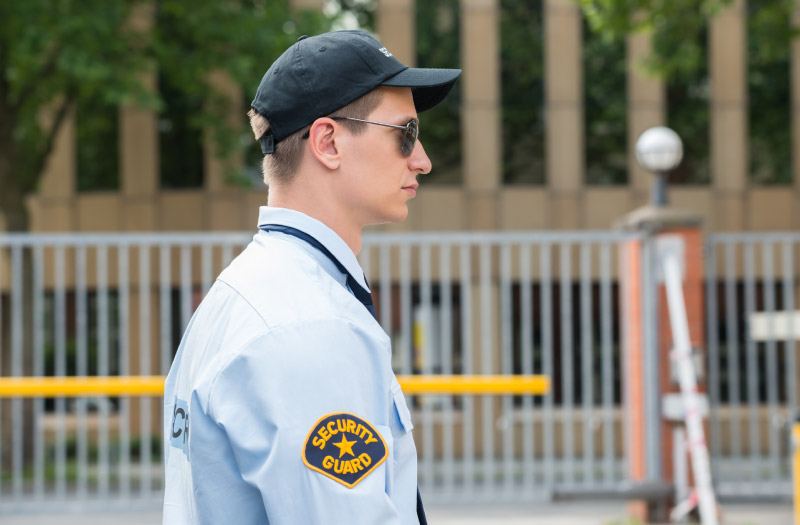